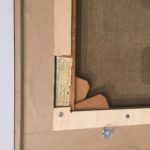 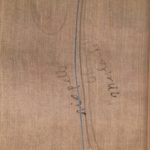 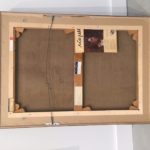 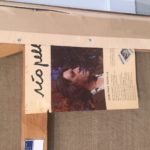 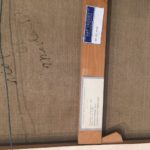 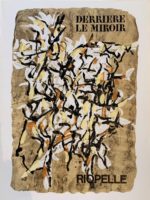 Literature:
Jean-Paul Riopelle (1923–2002) was a Canadian Abstract Expressionist best known for his non-representational landscape paintings. Riopelle squeezed paint straight from the tube and applied it liberally with a palette knife to craft his mosaic-like works. “When I begin a painting I always hope to complete it in a few strokes, starting with the first colors I daub down anywhere and anyhow,” he once said of his practice. “But it never works, so I add more, without realizing it.” Born on October 7, 1923 in Montreal, Canada, Riopelle studied at both the École des Beaux-Arts and the École de Meuble in his hometown during the 1940s. His instructor, Paul Émile Borduas, had been a founding member of Les Automatistes—an offshoot of the Surrealist movement. After traveling to Paris in 1947, Riopelle became a part of the Surrealist milieu of artists and writers, but evolved towards a technique influenced by Jackson Pollock. In 1959, he became romantically involved with the American painter Joan Mitchell, with whom he lived and worked for almost 15 years. Throughout the following decades, Riopelle created sculpture, lithography, and assemblages. The artist died on March 12, 2002 in Île-aux-Grues, Canada. Today, his works are held in the collections of the National Gallery of Canada, the Tate Gallery in London, the Art Institute of Chicago, and the Peggy Guggenheim Collection in Venice, among others.