Exhibiting two of Canada’s distinctive established artists who have challenged contemporary art discourse, Joseph Drapell and Henry Saxe are two unapologetic artists with strong personal oeuvres that have fought against the tide of fashionable conventions.

Joseph Drapell paints intuitively with much less planning; he often uses unpredictable chance-event that happen during work, propelled by his curiosity. Drapell sticks to his forms as vehicles for feelings that go beyond the realm of basic emotions. Born in Czechoslovakia in 1940, and in the wake of World War II and the totalitarian system of the Soviet Union, Drapell immigrated to Canada. Studying at Cranbrook Academy of Art in Bloomfield Hills, Michigan from 1968-1970.

Canadian sculptor, Henry Saxe was born in Montreal, Quebec in 1937. He attended the École des Beaux-Arts de Montréal. He later settled in the countryside of Tamworth, Ontario. While sculpture remains his main focus, Saxe also practices drawing and painting. In the sixties, his works represented a clash between constructivism and abstract expressionism. These two- dimensional works tie into Saxe’s sculptural practice as they deal with concepts of balance, juxtaposition and distribution.

The exhibition will run until Saturday October 24, 2020 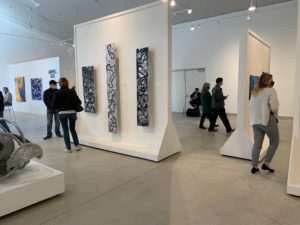 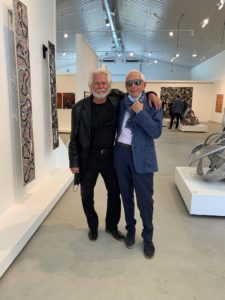 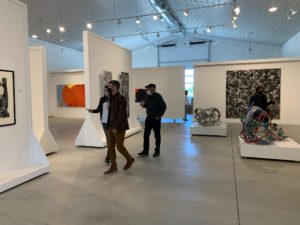 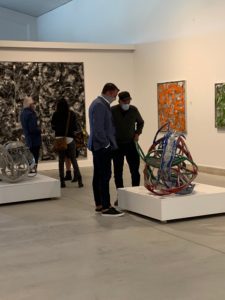 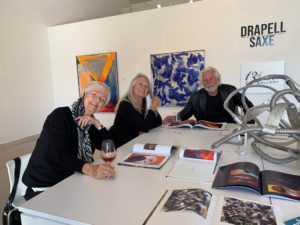 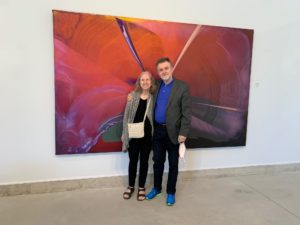 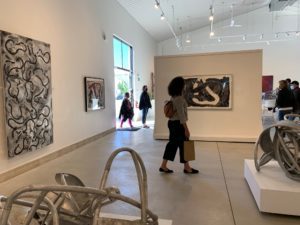 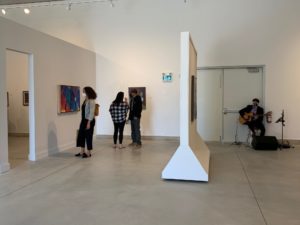 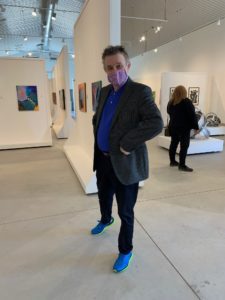 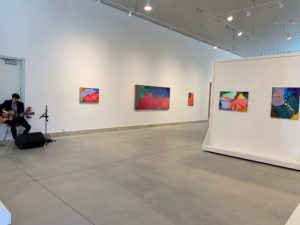 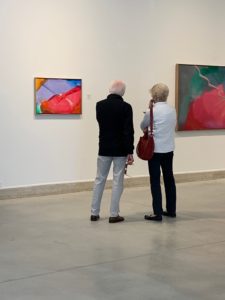 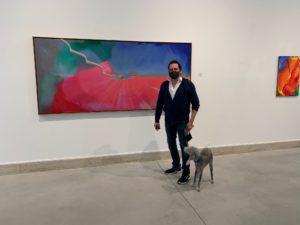 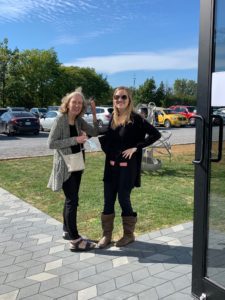 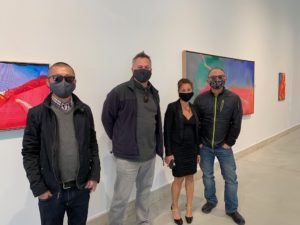 13th Street Gallery is dedicated to selling Canadian art and providing a full range of services that meet the needs of every art collector.