Acclaimed Canadian artist William Ronald, R.C.A. was born in Stratford, Ontario in 1926. He is known for the crucial role he played in establishing the influential Canadian abstract expressionist art group Painters Eleven; he exhibited with them in Toronto from 1953-1955, and in New York in 1956. He studied at the Ontario College of Art and Design University and then went on to live in New York City, where he briefly attended Hans Hofmann’s School of Fine Arts.

Ronald was pivotal in the founding of Painters Eleven in 1953. Up until this point Canada greatly lacked representation of abstract painting. He is credited with organizing Abstracts at Home, a historically significant exhibition of abstract and non-objective paintings credited with establishing the Painters 11. Seven artists participated in the exhibition, including Ronald, Ray Mead and Kazuo Nakamura.
Ronald was influenced by the explosive painting of famed American abstract artist Willem de Kooning. He studied with renowned American abstract expressionist artists Hans Hoffman and Frank Stella and joined the stable of artists at Manhattan’s Kootz Gallery. He was accepted by critics and collectors and enjoyed a period of success. Eventually, Ronald returned to Toronto and continued his career working as a broadcaster for CBC, CTV and City TV as the host of a variety show. He continued to paint through the 1970s, ’80s and ’90s, moving to Montreal and then to Barrie, Ontario, where he maintained an active studio. Through the years he maintained his interest in automatic painting, using a variety of symbols and reoccuring central images. In an issue of Art News, criticLawrence Campbell argued Ronald was “the most sensational of the group,” praising him for his “crude, vital, off-beat, scaffold-constructions, part-automatist, part deliberate within which he snares strange, skittering black-ness and his nothingness of white.” (Nasgaard, 109)

Ronald won the International Guggenheim Awards, Canadian Section in 1956, and was part of the National Gallery of Canada’s Second Biennial of Canadian Painting in 1957. He is included in many public and private collections throughout Canada and the United States, including the Art Gallery of Ontario and The National Gallery in Canada, and The Museum of Modern Art and The Guggenheim Museum in the United States. 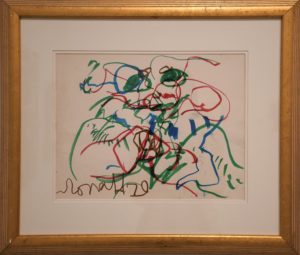 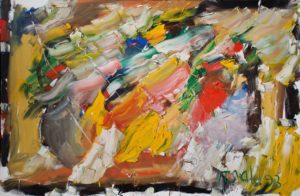 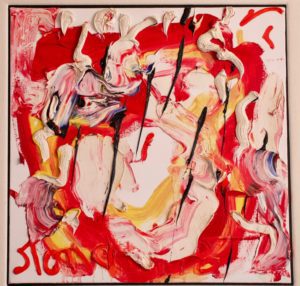 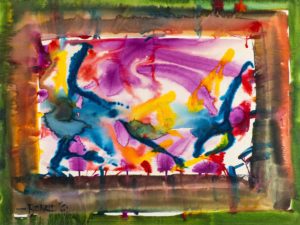 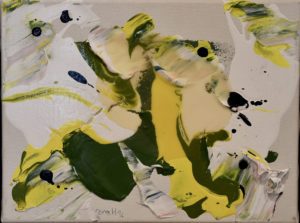 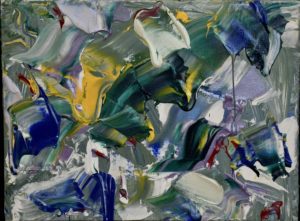 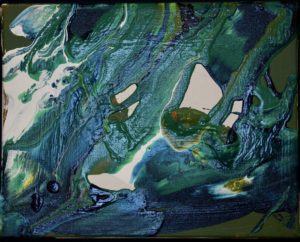 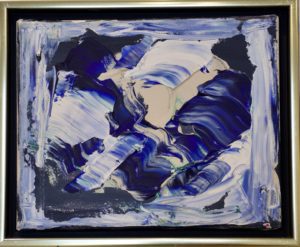 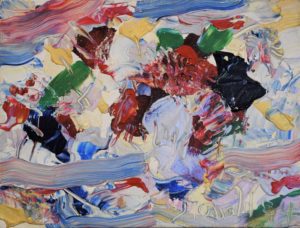